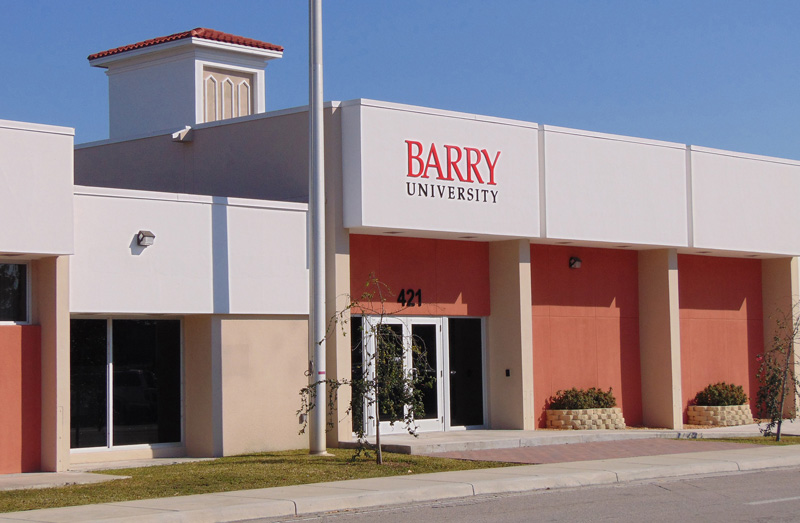 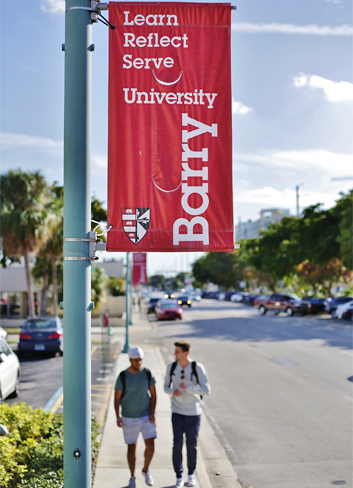 Hollywood is home to more than 60 parks, seven golf courses, seven miles of pristine beaches, and the one-of-a-kind Hollywood Beach Broadwalk, a promenade that stretches nearly 2.5 miles along the Atlantic Ocean. Named one of America’s Best Beach Boardwalks by Travel + Leisure magazine, this brick-paved thoroughfare hosts pedestrians, joggers, bicyclists, rollerbladers, and millions of others every year. Dozens of eateries and inns line the Broadwalk and the promenade also features the Hollywood Beach Theatre, a children’s water playground at Charnow Park, and many other attractions.