There are many ways to invest in Barry’s future, whether it is to help students succeed through academic and expanded learning experiences, enhance a specific area of the University that you are passionate about, boost our student-athletes or support the areas of greatest need through the Barry Fund.

Your gifts are an investment in today’s students and the future they will help create. Every philanthropic investment makes a lasting impact and supports the Barry mission.

“The generosity of our supporters not only changes the lives of our students by putting a transformative education within reach, but it helps build leaders who will go on to transform the world with their passion for social justice and serving others.” — Barry President Mike Allen

When you make a donation to the Barry Fund, you’re expressing your faith: faith in our students, faith in our faculty, faith in our programs and faith in our mission. That faith pays off, over and over, as students receive much needed support and go on to build better lives for themselves and their communities.

Investments in the Barry Fund from friends, alumni and parents impact every aspect of the Barry experience. These annual gifts, which are received and spent in the same year, can be put to good use immediately. They help provide access to quality teaching, develop student programs, upgrade facilities and technology and defray rising costs. Your gifts also allow Barry to respond to the unexpected needs of our students and campus. They give us maximum flexibility to use the funds where they are needed most – for instance, paying for repairs if a pipe bursts or a storm causes damage.

Annually, more than half of Barry students report a deficit between $2,500 and $5,000 in covering their expenses. These might seem like small amounts, but for students who come from homes where family income is less than $50,000, any amount can make the difference between staying at Barry and having to drop out. Every gift makes a difference.

Your investment in the Barry Fund is an important way you can demonstrate your commitment and dedication to the University. Best of all, your giving inspires others to give and helps the Barry mission succeed.

“Once Barry gets into your DNA, it doesn’t leave you. I’d like Barry students in the future to be talking about philanthropy and giving back to the university.” — Greg Greene ‘88

What To Support Scholarships

Barry students have unlimited potential, but many have limited financial means. In fact, 100 percent of incoming full-time freshmen receive some type of financial assistance from the University, including grants and scholarships.

Gifts from alumni and friends ensure that students are not only be able to attend Barry, but also thrive here. Scholarships open doors for students who are full of academic promise but might otherwise not be able to achieve their dream of attaining a degree. Many are the first in their family to attend college.

In turn, those students honor your gifts as they graduate, become leaders in their professions and communities and go on to make a difference in the world. Because of your generosity, students often can walk out in the best position possible on graduation day, without the crushing burden of excessive debt.

Scholarship gifts may include money that can be spent immediately for student aid or an endowment to provide support in perpetuity and leave a lasting legacy.

Whether you make a gift to an established scholarship fund like the Opportunity Scholarship or decide to create a scholarship to honor someone special in your life, your kindness and generosity will ensure that the only limits Barry students face are those of their imaginations.

What To Support Opportunity Scholarships

When you give to Barry University, you transform lives every day. When you fund an Opportunity Scholarship, you make an even more personal investment, because you change the life of a single student from freshman through senior year. When that student graduates and goes on to make the Barry community proud, you can know that your gift had a hand in making their dream a reality.

Barry supports students through financial aid, grants and some traditional scholarships, but for more than half of them, this still is not enough. The average annual shortfall between the financial aid and the full cost of attending Barry is about $2,500.

This is where an Opportunity Scholarship comes in. It closes that gap, awarding $2,500 each year for four years to one student and potentially making sure that student can stay at Barry, rather than dropping out or leaving with a mountain of debt that makes fulfilling their post-college dreams seem impossible.

An Opportunity Scholarship can go a long way in helping a student overcome financial obstacles to getting a college education.

Learn more about becoming an Opportunity Scholarship donor by calling Barry Institutional Advancement at 844-845-4158 and asking to speak with a team member.

“It’s a humbling thought that you can make a difference in someone’s life like that. It all starts with education. If you can provide that opportunity, chances are they will earn more in the future and give back to others themselves.” — Matt Allen ’87, Barry Trustee and Opportunity Scholarship donor

What To Support Endowments

Behind each endowed gift is a personal motivation, whether it be to show gratitude for the Barry education received, to honor a loved one or a favorite professor or to create a program that will make the world better and leave a legacy.

These gifts are able to do so much good because they exist in perpetuity. The gift is invested, but the principal remains untouched and a percentage of the interest income is spent each year. In this way, they enable Barry to better plan for the future, adding stability as economic changes occur.

The majority of Barry’s current endowed funds support scholarships, thanks to caring donors like Luigi Salvaneschi, who knows firsthand the transformative power of education.

After growing up the son of hard-working peasant farmers in northern Italy, he knew education was his way out of poverty. He earned his Ph.D. in canonical law and taught at universities in Italy and Egypt. He later moved to Chicago and turned to business endeavors, including playing an integral role in McDonalds’ international expansion.

After he retired, Salvaneschi taught in Barry’s Andreas School of Business and emphasized the value of liberal arts skills as essential for well-rounded leaders and entrepreneurs. With admiration for the way Barry inspired students to make a positive difference in society, he established the Luigi Salvaneschi Endowed Scholarship. The scholarship empowers young people like Salvaneschi: first generation college students with financial need who aspire to teach.

“To give a future to young people that they might never have thought of … That is what I will leave behind.” — Luigi Salvaneschi, scholarship donor

When you include Barry University in your estate plan, your generosity inspires students to foster positive change in the local and global community. Thank you for ensuring that Barry University can impact those we serve well into the future.

When you join the Barry U Buc Club, you become part of our winning team.

Barry’s talented and dedicated student-athletes have won 22 national championships, and more than 440 of them have been Scholar All-Americans. For the last seven years, Barry has received the NCAA President’s Award for Academic Excellence for a graduation rate of 90 percent or better.

Each year, more than 200 student-athletes give their all in 13 sports. Through contributions to the Buc Club, members fund scholarships, facility enhancements and individual team needs, as well as operational needs for the Intercollegiate Athletics Department.

Now, more than ever, we need you on our team. Go Bucs!

“I come from a very modest background and was fortunate enough to be offered a full [baseball] scholarship to attend Barry University. With everything Barry gave me, I try to give back at any opportunity I can. A major impact for the success of the sports programs is the peace of mind a lot of these student-athletes have [knowing] that their financial responsibilities are taken care of to a certain degree, and they can really focus on being good student-athletes.” — Ira Gonzales ’01 and ’05, 2018 Distinguished Alumnus

Give Miami Day is one the nation’s biggest 24-hour online giving events. For us at Barry, it is the chance for our alumni, friends, parents, faculty and staff to come together and make a difference for Barry, our students and the communities we serve.

This year you can make your gift even before the big day! All gifts made between Monday, November 15th at 12:00 a.m. and Thursday, November 18th at 11:59 p.m. EST will count toward Barry’s total raised on Give Miami Day.

Give Miami Day is one the nation’s biggest 24-hour online giving events.

How to make a donation Ways to Give

When you give to Barry University, you transform a student's life every day. Through your sustained contributions, we are able to provide academic scholarships, develop student programs, upgrade facilities, and defray operating costs.

There are may giving options, please choose the one that is most convenient for you! 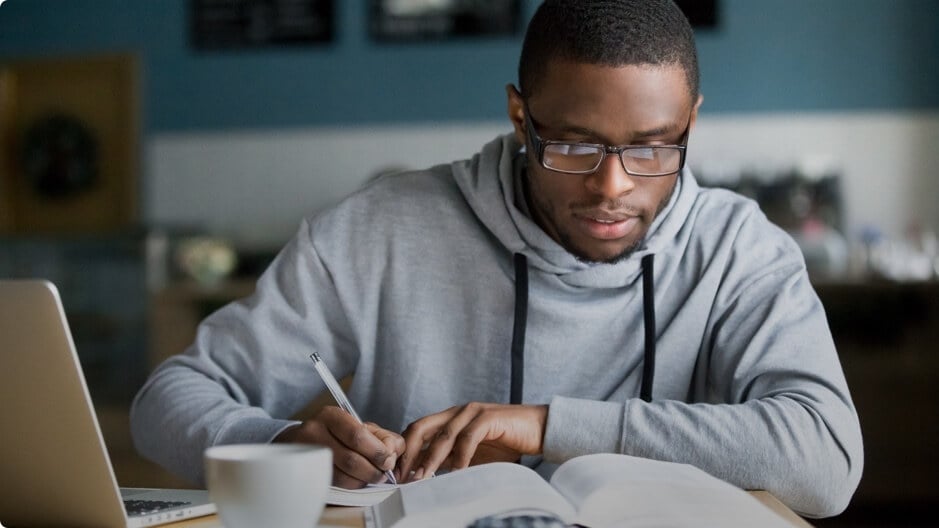